The APIL (Association of Personal Injury Lawyers) 25th Anniversary conference was very well attended. Over 60 exhibitors varying from insurance firms to Conscious. We of course had all the dogs there; Goliath got a lot of attention, and Nipper was carted off the moment my back was turned.

We got to see a lot of our clients, as well as some future clients (we hope). Congratulations to Stephen Silverman of OGR Stock Denton LLP, who won our champagne business card draw.

As a lot of you may know, our dogs attract quite a bit of attention, sometimes even more so than David’s suit. But one dog became particularly popular; Underdog. He is one of the twins and he was almost kidnapped, but David swiftly caught Donna Ovenstone of Stokes Case Management at the lift trying to make her escape. We knew then the game was on, and continued to keep an eye on the dogs throughout the evening.

As the bad disco dancing continued, I was approached by Rhiannon Stokes of Stokes Case Management who really wanted to borrow Underdog. So as with all our dogs, we agree to them being “kidnapped” in exchange for them to be photographed with other conference members. What happened next we didn’t expect.....

Underdog went viral on Twitter, from leaving the Celtic Manor in a prestige motor to meeting some new friends. He now is taking pride of place at Stokes Case Management in Cardiff.

Below are a few of the photos which made Underdog so popular with Twitter. There is however a great lesson to be learned here. As more and more tweets were sent out, more and more companies joined the #Orangedog party.

Overall this was the level of engagement we had from the 5 companies involved:

Not to mention the additional followers each account possibly gained. Mine personally had an additional 38 followers overnight, ranging from other law firm through to Doggy Clubs.

The key to Social Media in business is building and improving your relationships with your clients. I think it’s safe to say we achieved this.

Although one of the Social Media sins was broken (no Social Media after a few drinkies), I’m sure we can let this one slide.

A massive thank you to all involved, we look forward to seeing Underdog very soon. 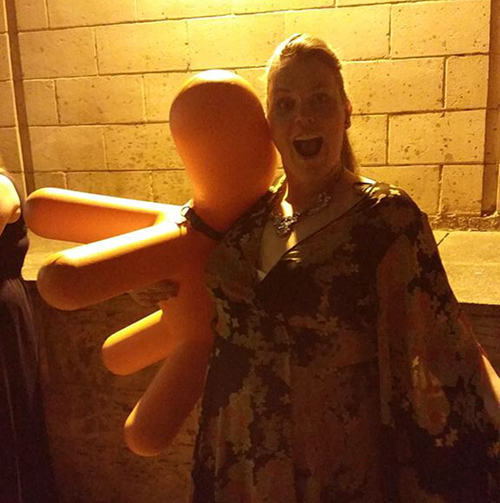 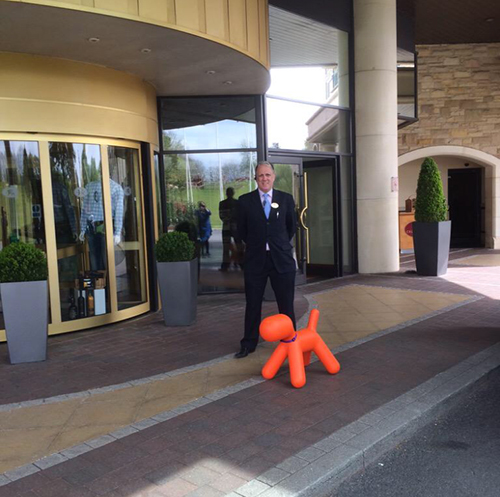 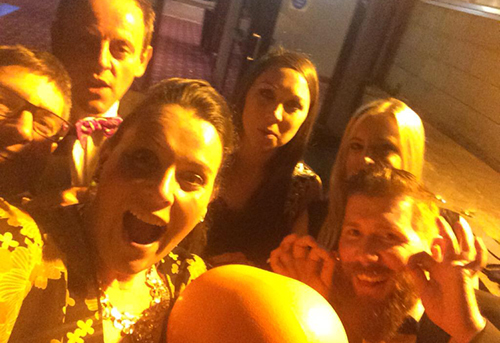 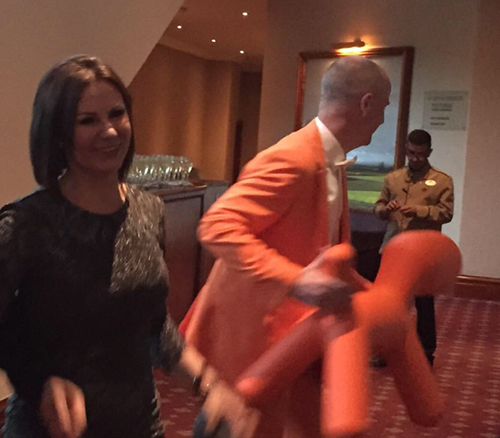 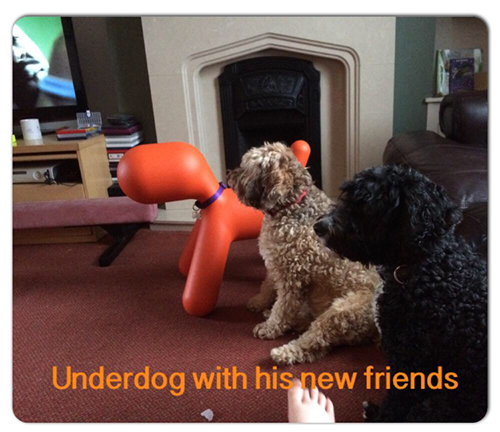